American Shtetl – The Making of Kiryas Joel, a Hasidic Village in Upstate NY 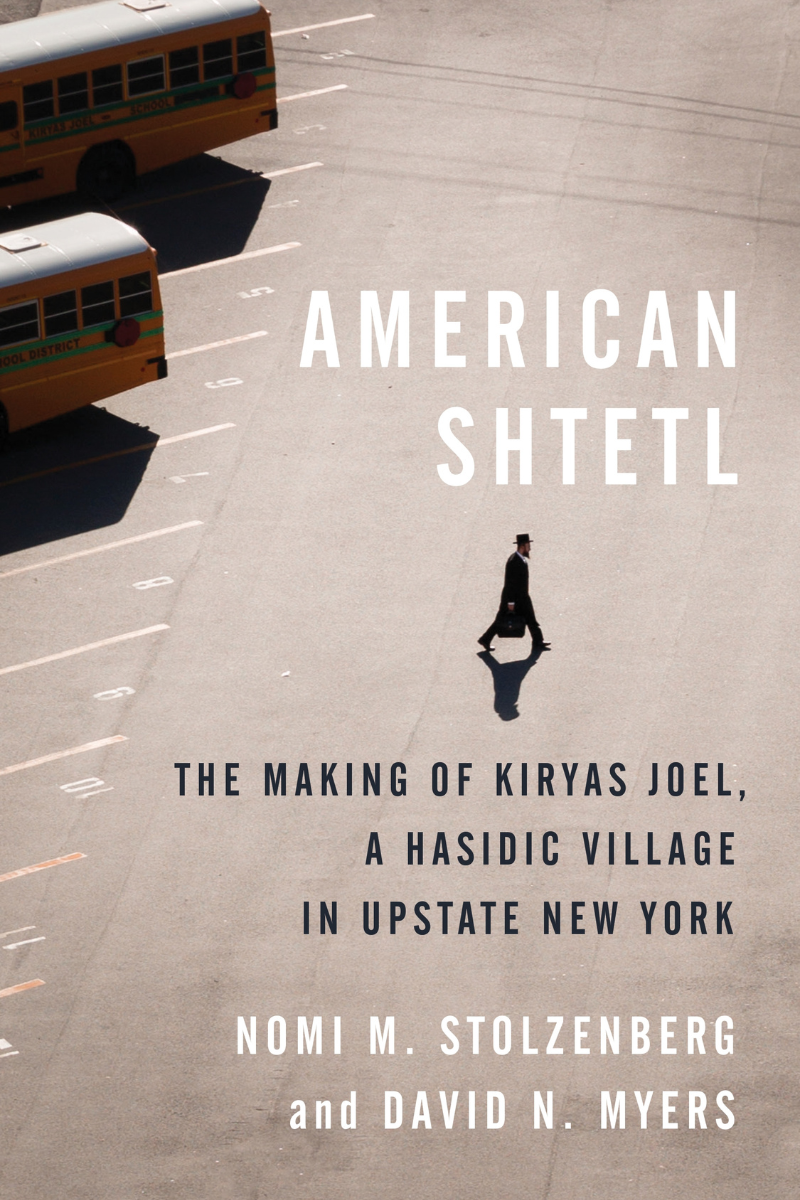 Nomi Stolzenberg and David Myers paint a richly textured portrait of daily life in Kiryas Joel, exploring the community’s guiding religious, social, and economic norms. They delve into the roots of Satmar Hasidism and its charismatic founder, Rebbe Joel Teitelbaum, following his journey from nineteenth-century Hungary to post–World War II Brooklyn, where he dreamed of founding an ideal Jewish town modeled on the shtetls of eastern Europe. Stolzenberg and Myers chart the rise of Kiryas Joel as an official municipality with its own elected local government. They show how constant legal and political battles defined and even bolstered the community, whose very success has coincided with the rise of political conservatism and multiculturalism in American society over the past forty years.

Timely and accessible, American Shtetl unravels the strands of cultural and legal conflict that gave rise to one of the most vibrant religious communities in America, and reveals a way of life shaped by both self-segregation and unwitting assimilation.

Purchasers should enter the code SHTL in the shopping cart where “Discount/Apply Coupon” is indicated, and the 30% off will be subtracted from their order total.