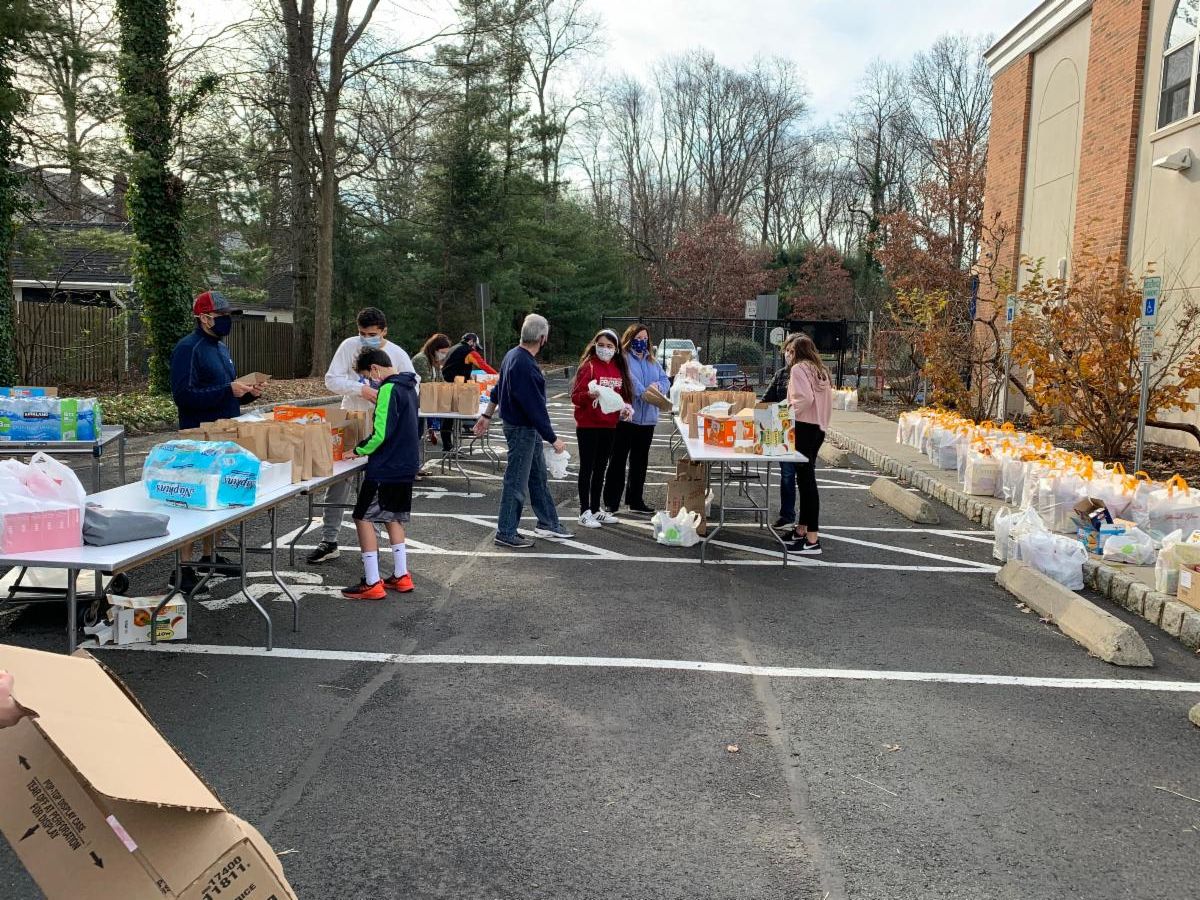 Temple Emanu-El and Jewish Family Services of Central NJ is committed to fighting hunger and making sure that everyone in our community is food secure. Each month, Temple Emanu-El dedicates one day to pack 100 emergency food bags for JFS to help local families. These bags contain Kosher non-perishable essential foods such as cereal (non-sugar), crackers, peanut butter, jelly, canned tuna, pasta, tomato sauce, rice, canned beans, green beans, corn or other vegetable, canned fruit or applesauce.
You can help support this program by volunteering to pack bags or making a financial donation to purchase food for the bags – a mere $25 feeds a family of 4 a week of breakfast and lunch! Make a donation here.
November 15, 2018

We are asking for volunteers to provide meals, hang out with guests, sleep over and be a day liaison.

We could not provide this critical program to help the homeless without your help. It is a rewarding experience for the whole family.

Join us for a Shabbat dedicated to Social Action

Social Action themed Shabbat experiences.Begin with social action projects to benefit the homeless followed by a dinner and service.

Join us for social action projects appropriate for all ages!

Join us for Shabbat Services as we honor our Housing the Homeless volunteers and as we give the Harris & Sally Gilbert award to Family Promise.

Why I Created a Jewish Legacy

“…giving back to my Temple is a no-brainer. It’s easy to do and gives me
a tremendous sense of belonging to my people long after I’m gone.” 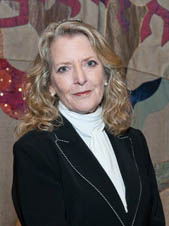 “I believe that in our hearts, we all wonder what kind of legacy we want to leave our children and their generations to follow. For me, because of my work and involvement in Jewish life, my prism is multi-faceted but mostly within the context of living according to the teachings of Torah and Reform Judaism.

When I think of the words “Jewish Legacy” I am reminded of my family.

My Zayde was a man of very modest means who drove a bread truck for a living. He was so devoted to his synagogue that he gave way beyond what he could afford to give. My other grandfather, my Poppa, spent all of his free time at the Jewish YMHA in Paterson working to ensure its future.  And my parents announced to me that I would not be going to summer camp one year because they had pledged a substantial sum of money to their synagogue (I was not a happy camper at the time!)

All of these memories have remained with me for decades. Their generosity and commitment to the continuity of Jewish life is a part of the very fabric of my life.

When I told my children that I have already committed a portion of my savings to the Creating a Jewish Legacy campaign, they understood completely – not just because I am a cantor, but, because it is the right thing to do. For me, this vehicle of giving back to my Temple is a no-brainer. It’s easy to do and gives me a tremendous sense of belonging to my people long after I’m gone. I beg you to consider this wonderful and personally fulfilling program.”

“One of the most meaningful ways you can ensure the continuity of Jewish
life is to create a Jewish legacy for generations to follow.” 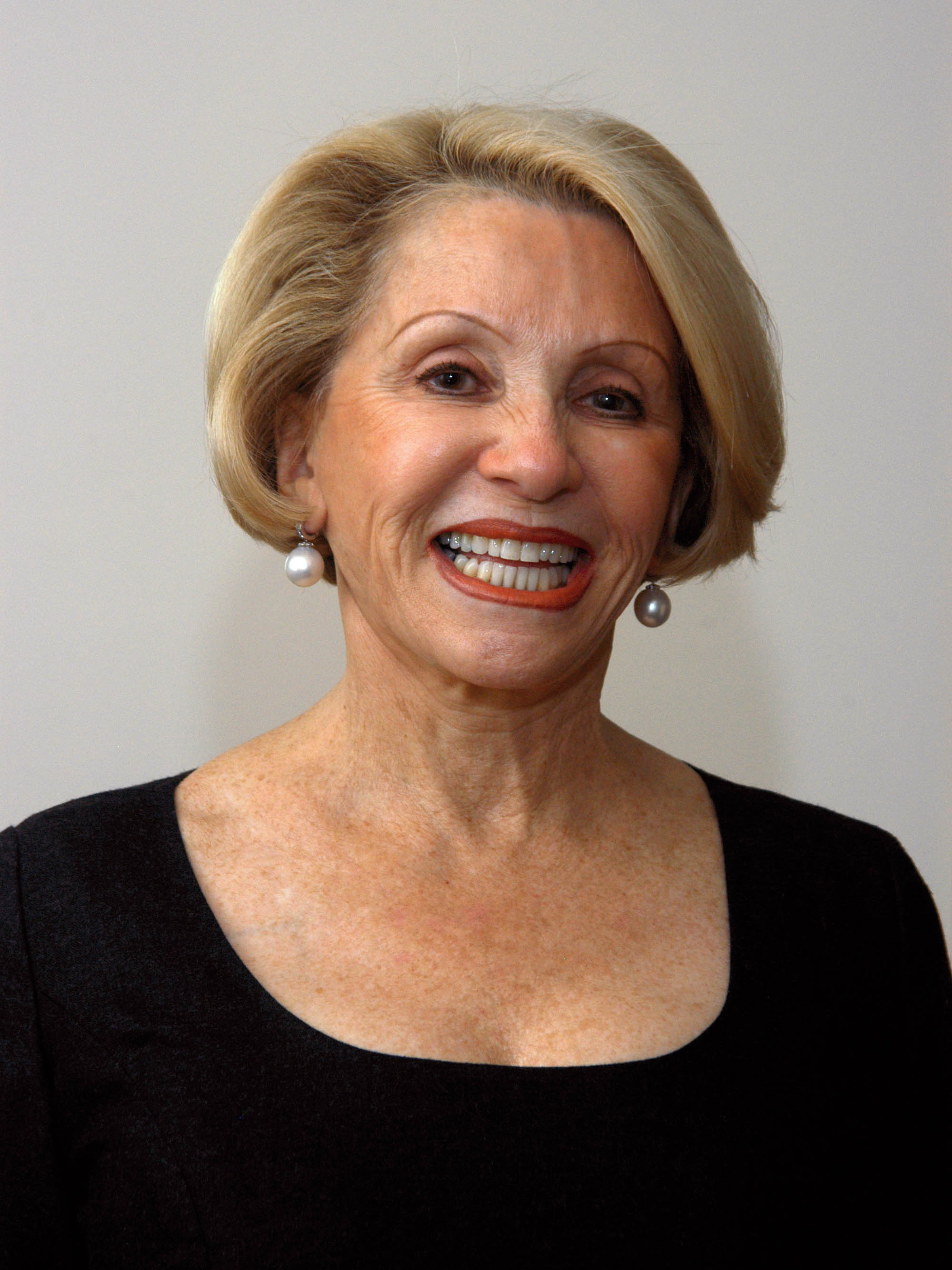 “One of the most meaningful ways you can ensure the continuity of Jewish life is to create a Jewish legacy for generations to follow.

I have been involved in the Jewish community for as long as I can remember. My involvement began with Federation in Plainfield when I moved to Scotch Plains. It continued with my strong commitment to Temple Emanu-El. My children became b’nai mitzvah at our Temple and continued their Jewish education through high school. In addition, my daughter-in-law learned how to chant Torah at our synagogue and participates regularly at our High Holyday services. My children and grandchildren have found a home at Temple Emanu-El.

It is one of my deepest and long held belief that the strength of our religion and the need for synagogues to remain in the forefront depends on our commitment to give back. I am participating in the Temple Emanu-El Jewish Legacy Program to leave a lasting legacy for my children, grandchildren, and generations to come.”

“…My life has been enriched by my years at Emanu-El and I can think of no better way
to express my gratitude than to provide a legacy gift to the Temple.” 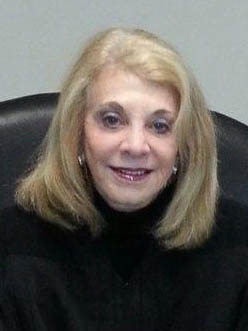 “The first thing I did, when I moved to Westfield 45 years, was to go over to Temple Emanu-El to check it out. At the time it was a much smaller congregation of about 250 members. After looking around I determined that this could be the place for me and my family (I had no children at the time) to grow and prosper.

Over the years it has become my second home. I named my sons here; celebrated their b’nai mitzvah; and attended their confirmations. Rabbi Kroloff officiated at their weddings and at my parents’ funerals and Rabbi Kroloff, Rabbi Sagal and Rabbi Glazer named three of my granddaughters. It is the place I have come to celebrate my simchas and to soothe my sorrows. It is my respite after a long week of trials and the place where I can sing and enjoy the companionship of my fellow choir members and congregants. It has also been the place where I can express my love of Jewish learning and my commitment to social justice.

My life has been enriched by my years at Emanu-El and I can think of no better way to express my gratitude than to provide a legacy gift to the Temple. I hope in this way I can make it possible for other young families, who come to the Temple in the future, to have an opportunity to experience Jewish life, as I have experienced it, and to pass our wonderful tradition on to their children.”

“…we knew we had found a loving, caring and committed place,
not just for worship, but to instill Jewish values for our children.”

As we think about the reasons to commit to Temple Emanu-El’s Create a Jewish Legacy, we remember how this place and its people have played such an important part in our lives.

When our oldest daughter Allyson turned two, we looked for a nursery school knowing one with Jewish learning was a key factor in our choice. Ally has severe food allergies, and this was the first time she was out of our direct care. The director of the school, Jill Cimafonte, could not have been more kind, professional and accepting. She said the staff and teachers would take good care of Ally. Jill lived up to her words, and we knew we had found a loving, caring and committed place, not just for worship, but to instill Jewish values for our children.

From pre-school to Religious School, to two B’not Mitvah and confirmation, the Temple has given us so much, and so much more we have not mentioned. We have learned, we have matured and we have been nurtured. From Tiny Tot Shabbat to Shabbat Hallelu, from quiet services, to celebrating the holidays…big and small: we have shared in Jewish traditions, and the Temple has been an integral part of our lives.

So how do we show appreciation and give thanks to a place that been part of our lives for 15 years? We have chosen to commit to the future of Temple Emanu-El for all we have experienced and all we want for the next generation.

Like us, we hope you can look at those special moments you have shared at Temple Emanu-El and give thanks through a commitment to Create a Jewish Legacy.

“The Temple Emanu-El Legacy Program strikes the responsive chord
in my mind as to how I would like to leave my mark.” 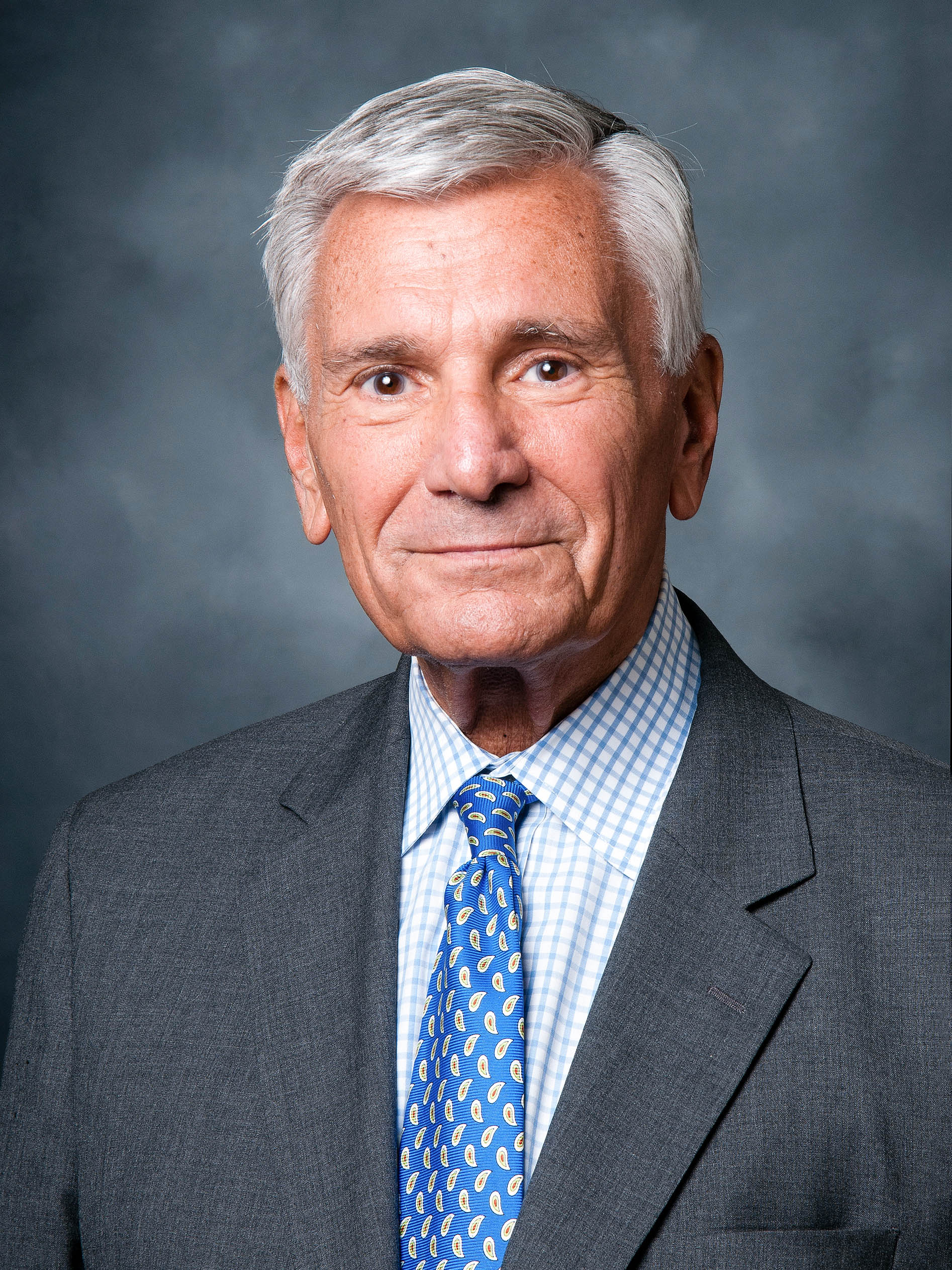 “It has been my good fortune to be involved with a great many Jewish organizations over the years, but as I look back on the genesis of this involvement, the major influence has been Temple Emanu-El.

Let me try to explain. I joined Temple Emanu-El the same year as Rabbi Kroloff, with whom I probably disagreed as much as agreed, but always was sure of a well-constructed argument and challenge. I went through the car-pooling to Religious School, the attendance on High Holydays and not much else until we got to the Bar and Bat Mitzvah years of our kids and contemporaries, getting to shul (that’s what I call it) in time to hear the kid.

Then, one day, an acquaintance, not even a friend, said: “We started a new thing last week at Temple Emanu-El; it’s called the ‘Minyan’, it’s lay-led and you don’t have to wear a tie!” So the next week I went and went for 30 years or so, certainly every Shabbat I was in town. I became a student of Torah, studying with rabbis from Temple Emanu-El and elsewhere, acquired for myself a great Jewish library (I’ve actually read all the books), and realized that Judaism is an “activist” religion, so I got active. I’ve led services at least 1,000 times (no hyperbole, I counted!), studied at HUC in Cincinnati, and because of our lifestyle, I now belong to three shuls, in New York City, in Cincinnati, and, of course, here, Temple Emanu-El, home.

My participation with other Jewish organizations is much too lengthy to detail; suffice it to say, I have had numerous presidencies, board memberships both in New Jersey, nationally and in Jerusalem. I’m trying to slow this pace down, but the Temple Emanu-El Legacy Program strikes the responsive chord in my mind as to how I would like to leave my mark. I hope it strikes a chord for you, too.”

What will your legacy be?

Remember Temple Emanu-El in your will or estate plan.