Donna Oshri February 10, 2016
0
Like 0 Thanks! You've already liked this
Uncategorised 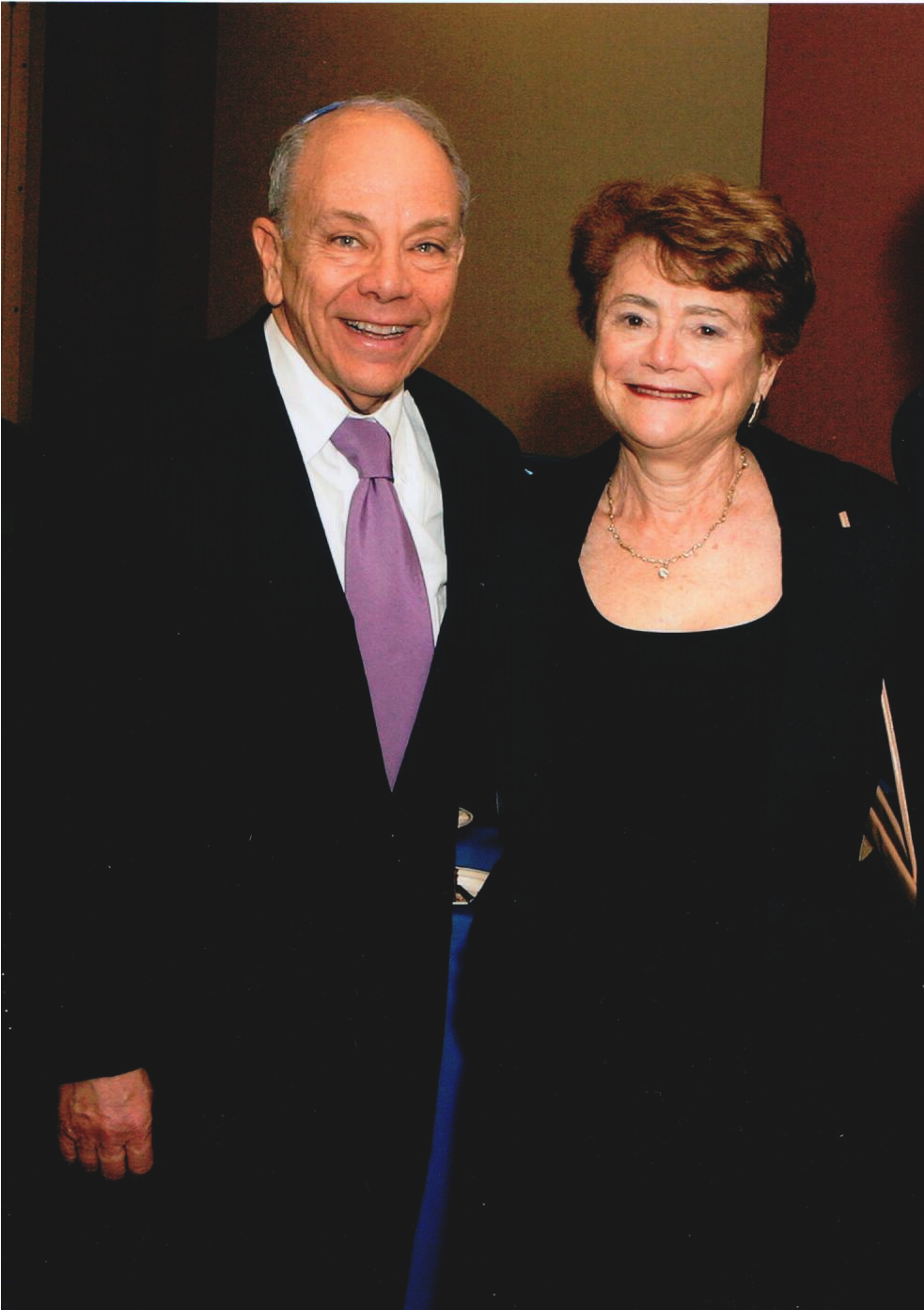 Join us to ensure the future of our beloved Temple as we move from Generation to Generation. We are honoring Rabbi Charles Kroloff and Dr. Terry Kroloff who have been enormously instrumental in making our synagogue family what it is today. It has been 50 years since Rabbi Kroloff took on the role as Rabbi of Temple Emanu-El, a position in which he served for 36 years. From Temple Emanu-El’s first pilgrimage to Israel in 1970, to the construction of the Brody Chapel, to his founding of the Interfaith Council for the Homeless, to his election as President of the Central Conference of American Rabbis, Rabbi Kroloff has been at the center of making things happen. The Rabbi Charles A. Kroloff Center for Jewish Learning, completed in 2001, has been inspiring students for 15 years. Dr. Terry Kroloff was a founder of ARK, a partnership with St. Mark’s Church of Plainfield, which contributes to the social fabric of our communities. She also co-chairs Bikur Holim, our Temple’s outreach to those in need of personal visits. Key players in the “I Have a Dream” program in Plainfield, both the Kroloffs have helped to set the stage for the Temple you are committed to today. We honor them with thanks and celebration.