How the Jews Became the People of the Book 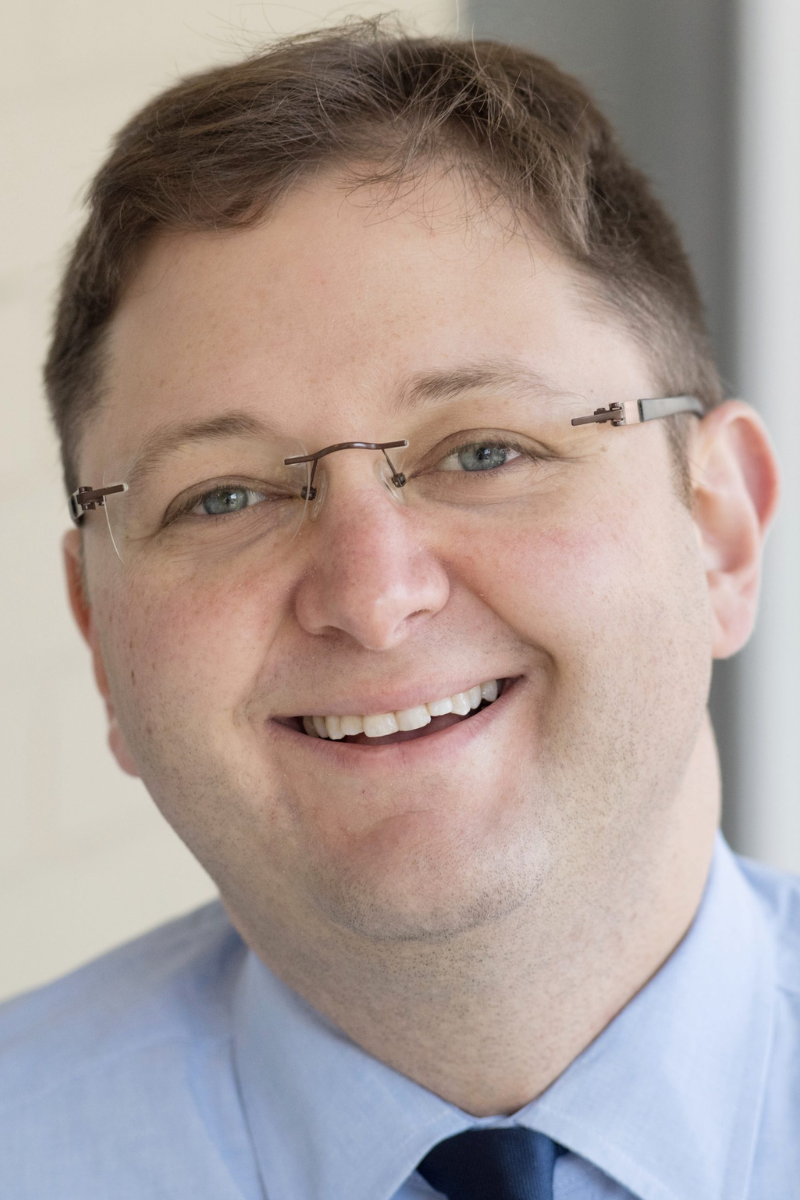 Torah from Sinai? Not quite. Explore how the texts we consider sacred and eternal were created by real people, with their own ideas about what those texts should say, in the messy, inky printing houses of Renaissance Italy and Central Europe.

Joseph A. Skloot is the Rabbi Aaron D. Panken Assistant Professor of Modern Jewish Intellectual History at HUC-JIR. He received his PhD in Jewish History at Columbia University, his rabbinical ordination at HUC-JIR, and his AB in History at Princeton University. He is a historian of Jewish culture and religious thought in the early modern and modern periods. His research explores the history of Hebrew books, Jewish-Christian relations, the development of Jewish law, and Reform Jewish theology. He is the author of First Impressions: Sefer Ḥasidim and Early Modern Hebrew Printing (Brandeis University Press). Prior to his appointment at HUC-JIR, he was the Associate Rabbi at Washington Hebrew Congregation and a rabbinic intern at Kol Ami.