Isabel Wilkerson, winner of the Pulitzer Prize and the National Humanities Medal, is the author of the critically acclaimed, New York Times bestsellers The Warmth of Other Suns, and Caste: The Origins of Our Discontents.

“Wilkerson’s work,” in the words of The American Prospect magazine, “is the missing puzzle piece of our country’s history.”

Her new book, Caste: The Origins of our Discontents, was published in August 2020 to critical acclaim and became a Number 1 New York Times bestseller. Dwight Garner of The New York Times called it, “An instant American classic and almost certainly the keynote nonfiction book of the American century thus far.” Oprah Winfrey chose it as her 2020 Summer/Fall book club selection, declaring it “the most important book” she had ever selected.

Wilkerson won the Pulitzer Prize for her deeply humane narrative writing while serving as Chicago Bureau Chief of The New York Times in 1994, making her the first black woman in the history of American journalism to win a Pulitzer Prize and the first African American to win for individual reporting. In 2016, President Barack Obama awarded Wilkerson the National Humanities Medal for “championing the stories of an unsung history.”

As the historian Jill Lepore observed in The New Yorker: “What Wilkerson urges, isn’t argument at all; it’s compassion. Hush, and listen.”

A reminder that recording is not permitted for this event and, for the Q&A portion of our program, Ms. Wilkerson would love to hear your thoughts about both of her books. 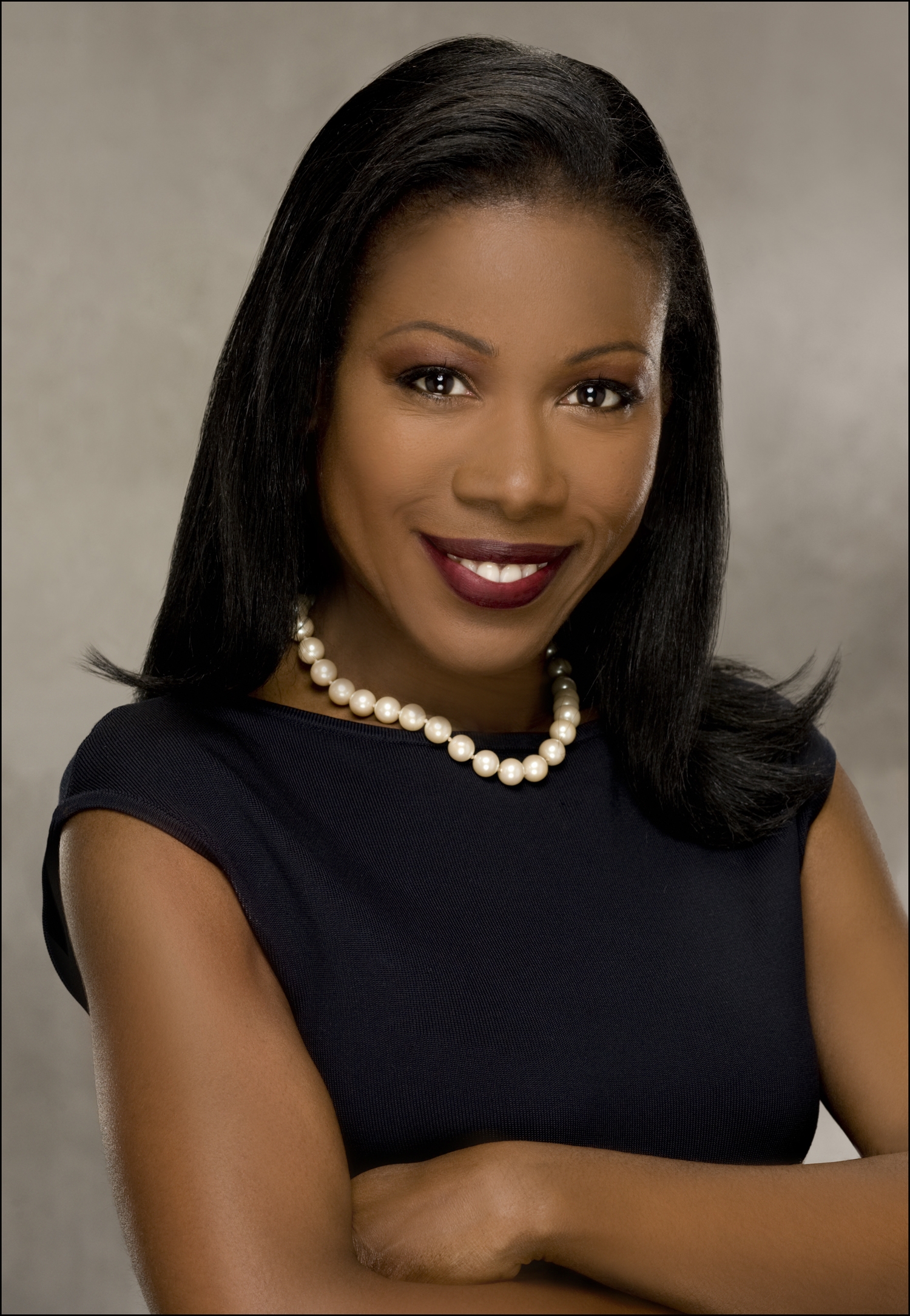