The Creation of “Israeliness” through Music 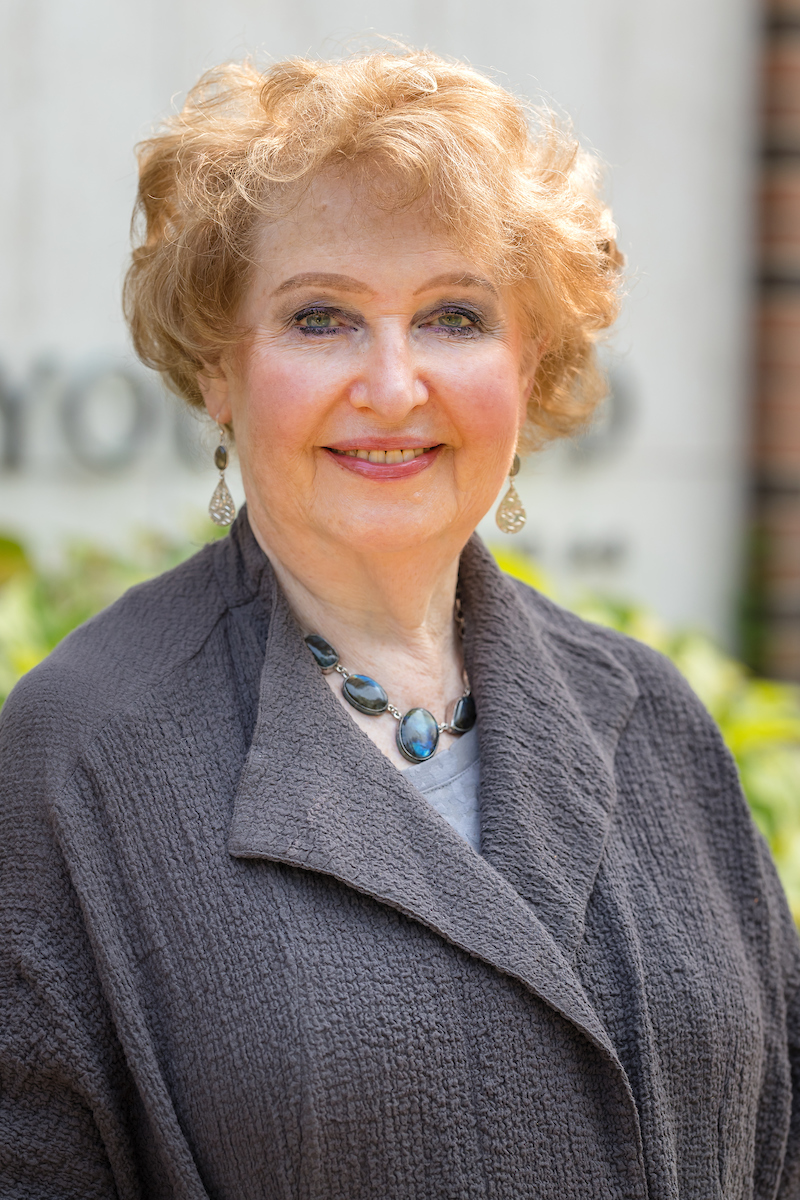 Beginning in 1882 with the settlement of Rishon leZion (“the first in Zion”) by Russian immigrants looking to escape Czar Alexander’s anti-Semitic “May Laws,” Jews from Eastern Europe were emigrating to Palestine in huge numbers.  They wanted to be Jewish, in peace.  Nevertheless, they were now in a different part of the world, encountering the native populations of Arabs, Sefardim, and Yemenites.  A nationalist fervor arose to create a culture that was entirely new.  Music would lead the charge.  Hundreds of songs were composed that would, by the harmonic convergence of words and melodies, convey what it meant to be ISRAELI.  You may recognize a few!