Sephardi Voices: The Untold Expulsion of Jews from Arab Lands 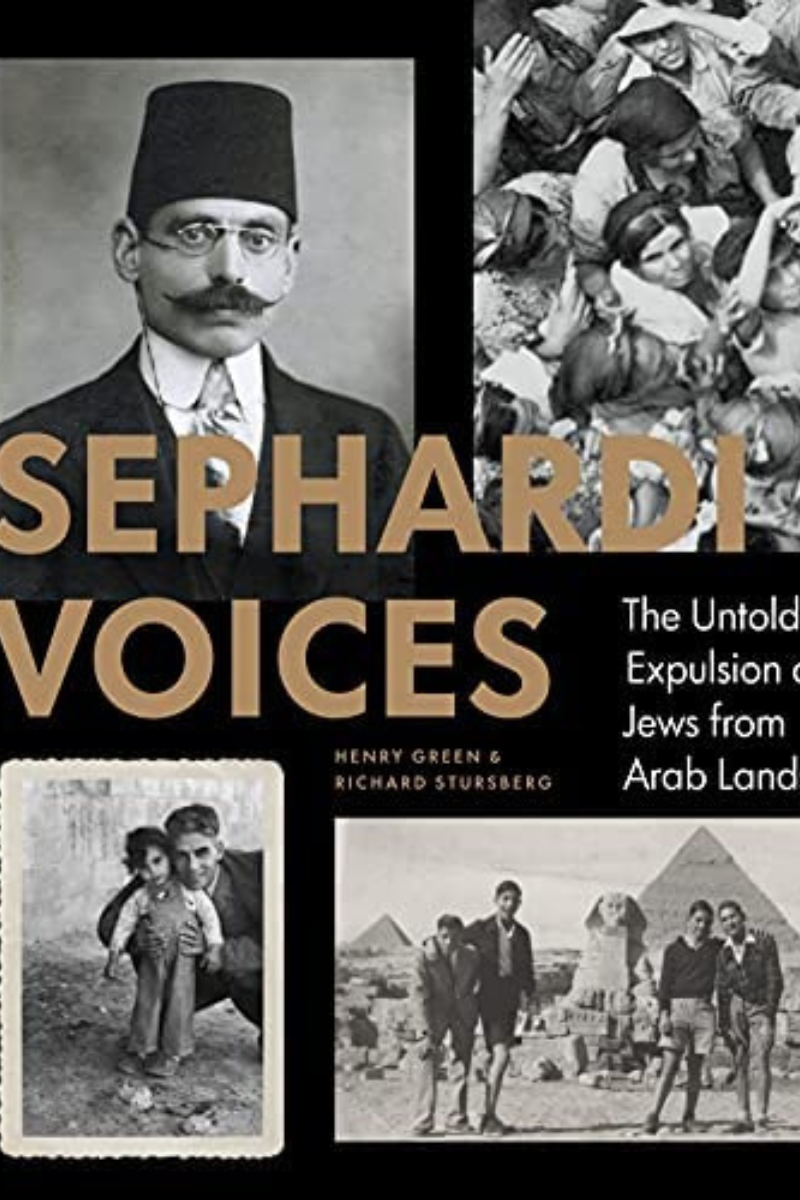 Authors: Dr. Henry Green (Author), Richard Stursberg (Author)
In the years following the founding of the State of Israel, close to a million Jews became refugees fleeing their ancestral homelands in the Middle East, North Africa, and Iran. State-sanctioned discrimination, violence, and political unrest brought an abrupt end to these once vibrant communities, scattering their members to the four corners of the earth. Their stories are mostly untold. Sephardi Voices: The Forgotten Exodus of the Arab Jews is a window into the experiences of these communities and their stories of survival.
Learn more and purchase the book here.
Proud Partner of the Jewish Book Council