“They Survived Together” Screening and Q&A 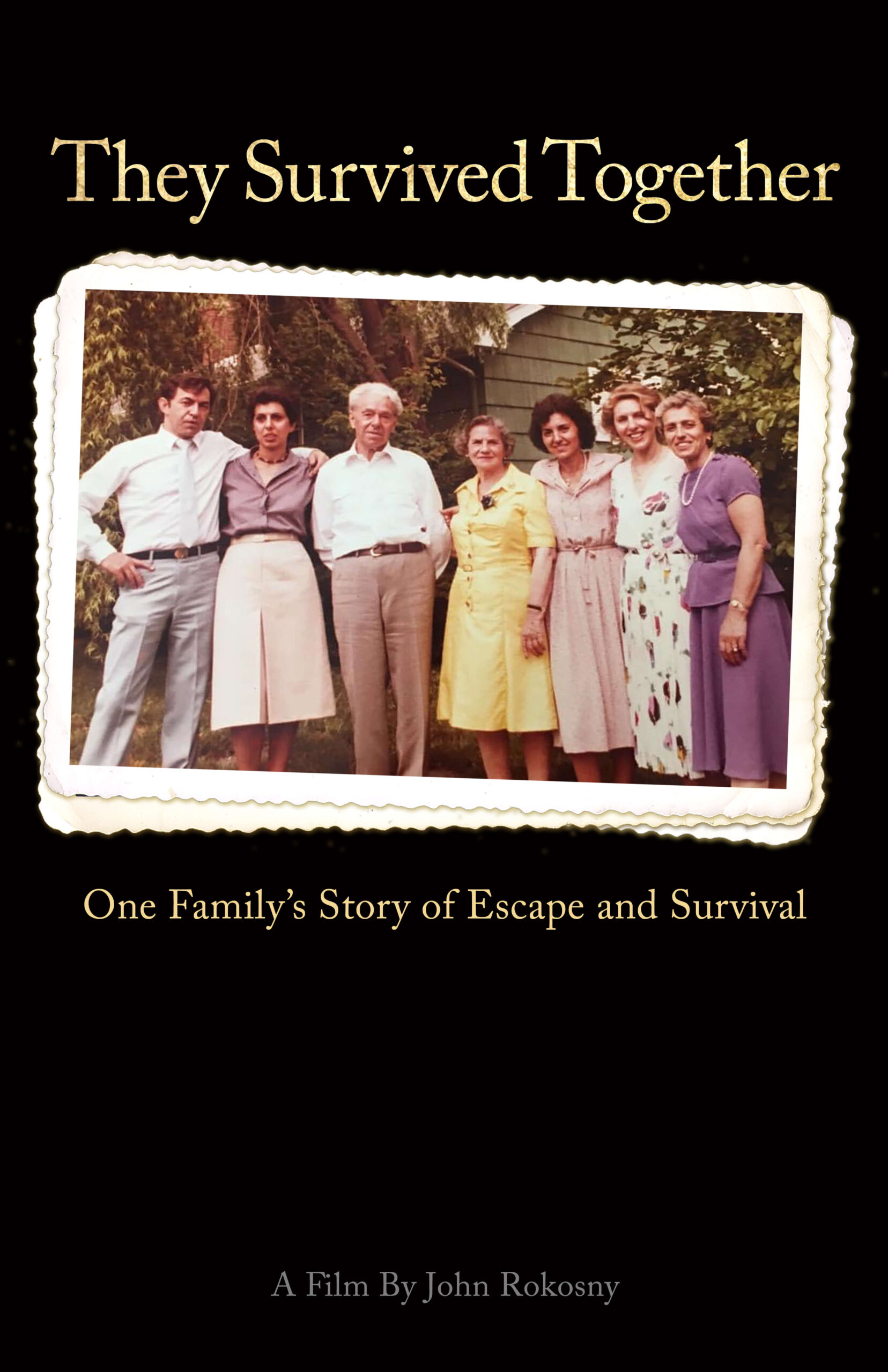 Temple Emanu-El Presents
The Westfield Premiere of They Survived Together

Following the film, will be a Q & A with Director John Rokosny, Producer Andriette Redmann, Editor Patty Schumann, and Co-producer Dave Sherwyn. (Rokosny, Schumann and Sherwyn all grew-up in Westfield.)

They Survived Together is a documentary film about the incredible, true story of the survival of the Neiger family, as they desperately try to stay together as a family while escaping the Nazi invasion of Poland. The film is currently running on PBS and various in-person screenings around the county.

We hope to see you there! Please note that this event costs $10/person to attend. 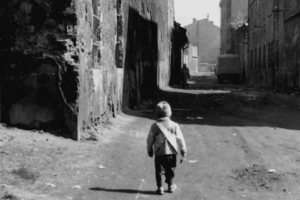 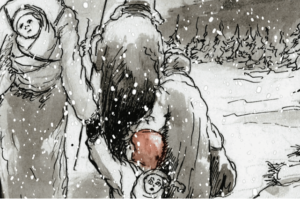 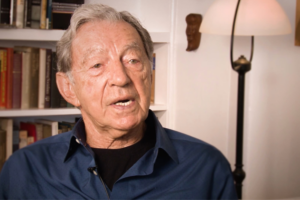 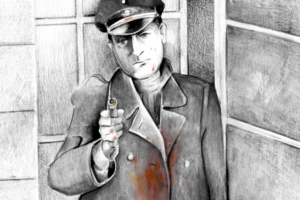 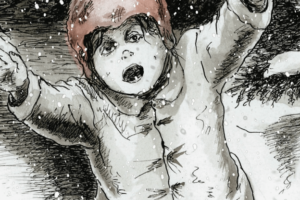 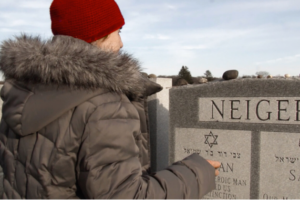 Director John Rokosny said, “As soon as my partner Andriette Redmann and I met the Neiger family, and heard their incredible story, we knew we had to make this film.

We were so moved by their story, we were brought to tears. Our goal is to honor their journey.”

The Neiger family was living a peaceful life in a tight-knit Jewish community in Krakow when the arrival of World War II changed their lives forever. When Nazi soldiers forced the Neiger family from their home and into the harsh life of the Ghetto, they made a vow to escape together and survive as a family.

The family was able to stick together, from their daring escape from the Krakow Ghetto, through arduous treks through snow-covered mountains, to illegal border crossings, and brutal work camps.

But when circumstances forced the family to separate from their older brother Ben, the family’s will to survive was put to the test.  Rokosny continues, “We wanted to create a film that will tell the story of one family, in their own words, as a voice for every family who went through this atrocity – and to honor those who survived, and remember, with deep reverence, those who did not.

We want to share this story with the world so it will never be forgotten.”