Join us for one night only live streamed presentation by Bryan Stevenson, author of “Just Mercy” and founder/executive director of the Equal Justice Initiative.

Join us for one night only live streamed presentation by Bryan Stevenson, author of “Just Mercy” and founder/executive director of the Equal Justice Initiative.

This event is now over – we hope you enjoyed the presentation! Be on the lookout for follow up events based on Bryan Stevenson’s discussion! 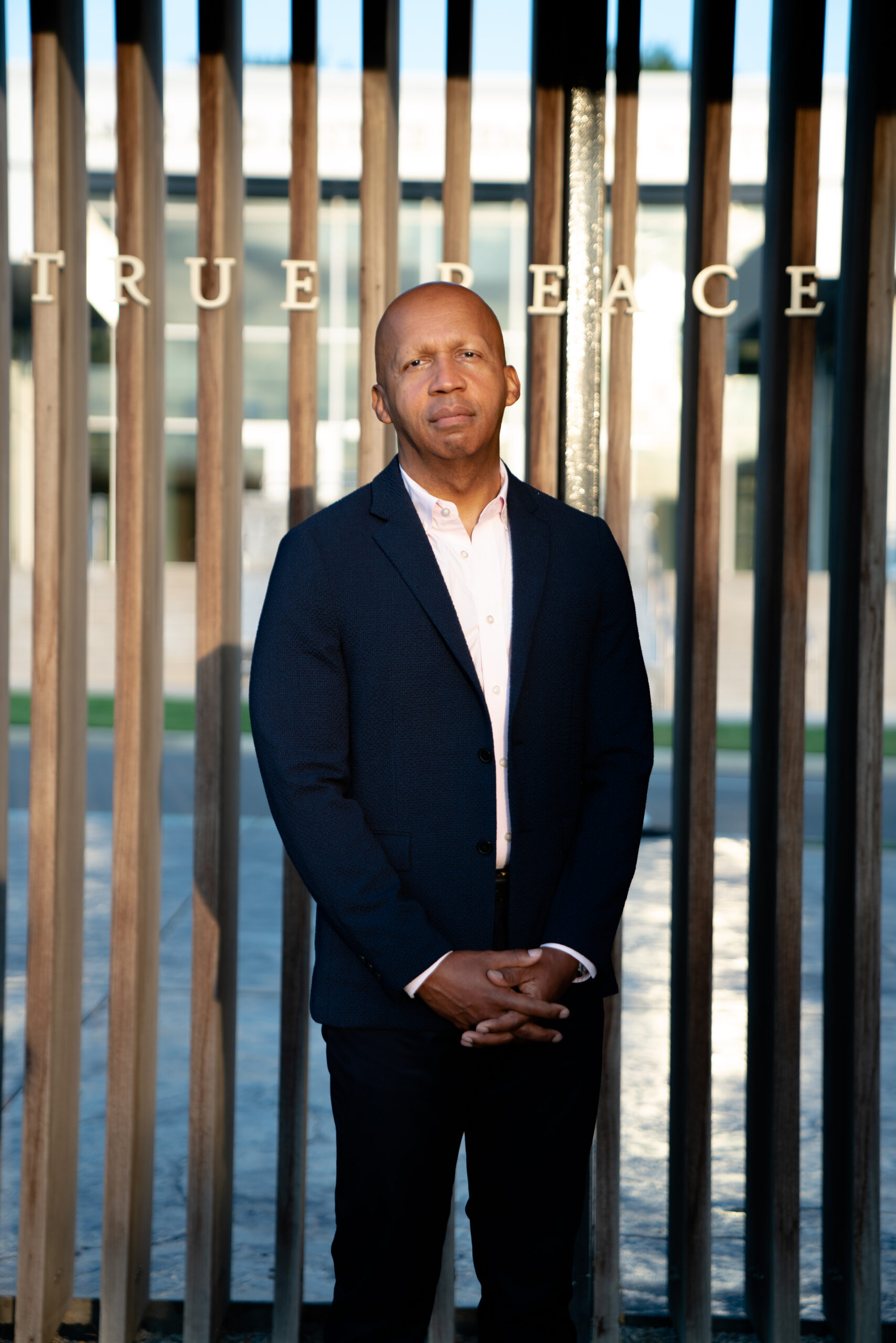 We are honored and excited to announce that Bryan Stevenson, acclaimed human rights attorney, founder of The Equal Justice Initiative and author of The New York Times bestseller “Just Mercy: A Story of Justice and Redemption”– adapted for film and released in 2019—  will speak to Temple Emanu-El  and our broader community via a private live-streamed event on March 22nd.

Stevenson, a defender of individuals wrongly accused and mistreated by our criminal justice system, will discuss racial injustice as experienced by his representation of capital defendants and death row prisoners since 1989.  His Equal Justice Initiative, based in Alabama, is committed to the fight against mass incarceration and excessive punishment.  Stevenson, who has won multiple cases at The United States Supreme Court, speaks with unusual candor and insight about racial systemic mistreatment of the innocent that continues to exist in our country today.

This program has been underwritten by the generous support of Danny and Susan Stern.