Cantor Novick has performed leading roles in opera for the Metropolitan Opera Association, the National Shakespeare Theatre, CBS and PBS Television, NYC Radio, The Center for New Music in New York, and the Liederkranz Opera Workshop. She has been soloist with the Jerusalem Symphony, The Brooklyn Philharmonia, Musica Hebraica, Sela and the Hebrew Arts Chorale. Cantor Novick has served on the Board of the American Conference of Cantors, the Commission on Synagogue Music, the Advisory Board and Review Board of Transcontinental Music Publishing, and currently serves as Vice President of the American Society for Jewish Music.

Cantor Novick had the distinction of being the first female Cantor to perform in a traditional Cantorial Concert in a major concert hall in New York. She made a CD of Yiddish Art Songs Music for the Miliken Foundation Archives of Twentieth Century American Jewish Composers, and a CD of High Holiday Music for Transcontinental Music Publishing.

Cantor Novick is a member of the faculty at The Hebrew Union College, School of Sacred Music and The Jewish Theological Seminary of America, Miller Cantorial School. 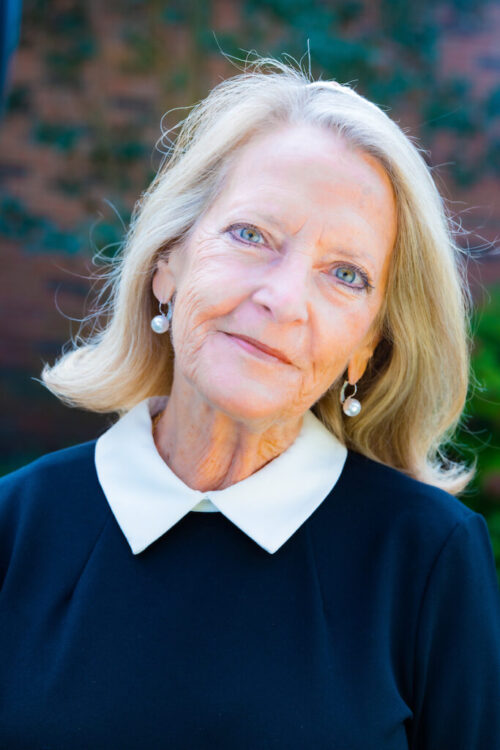 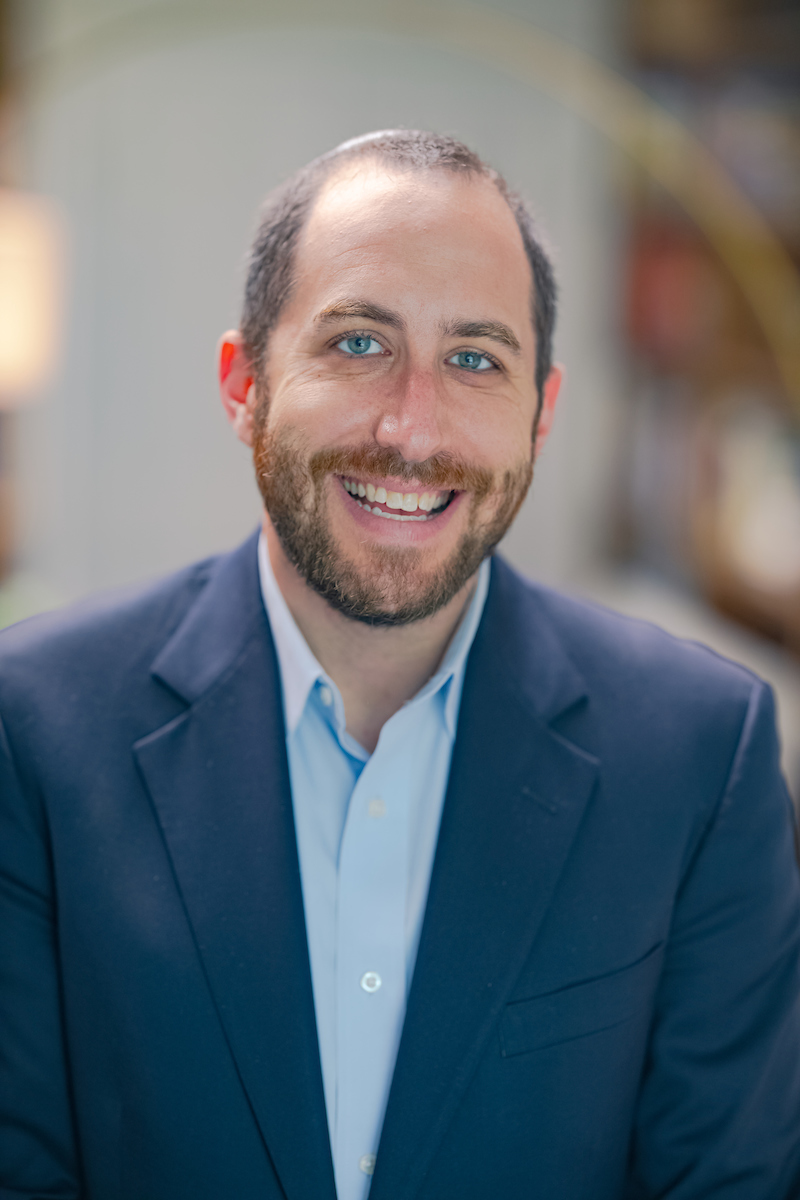 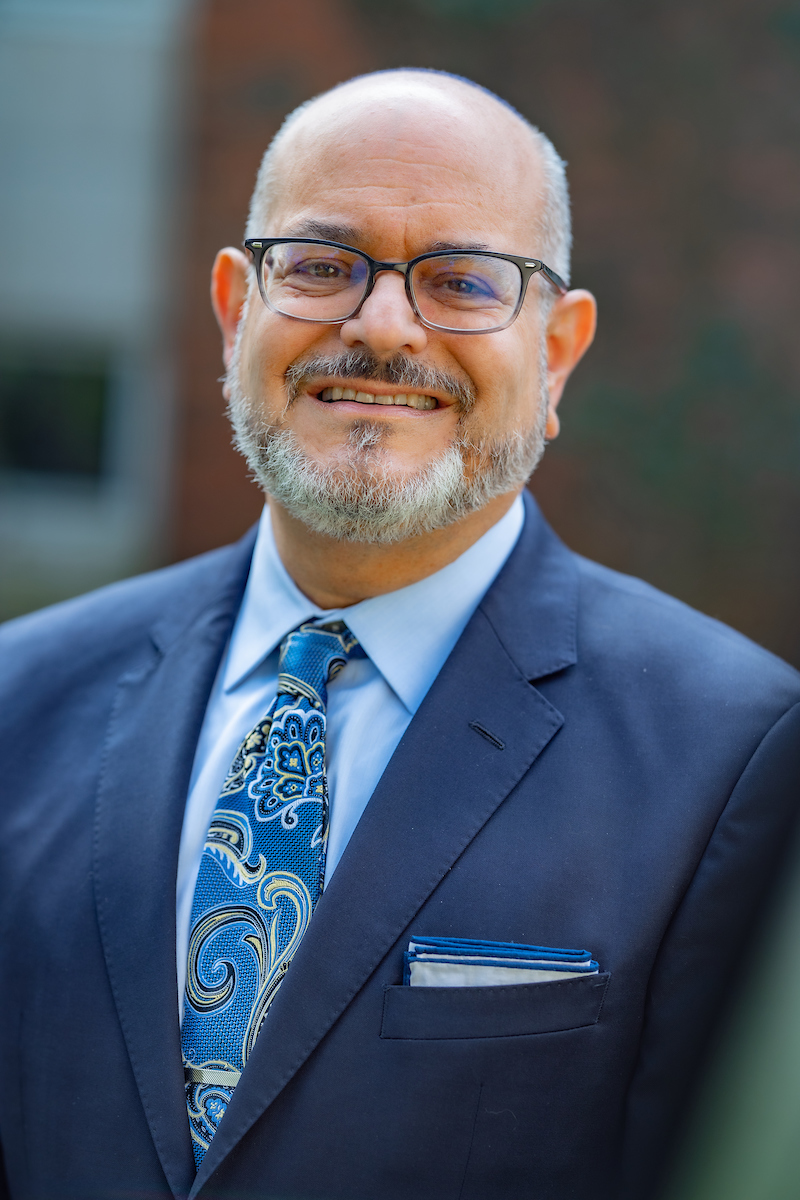 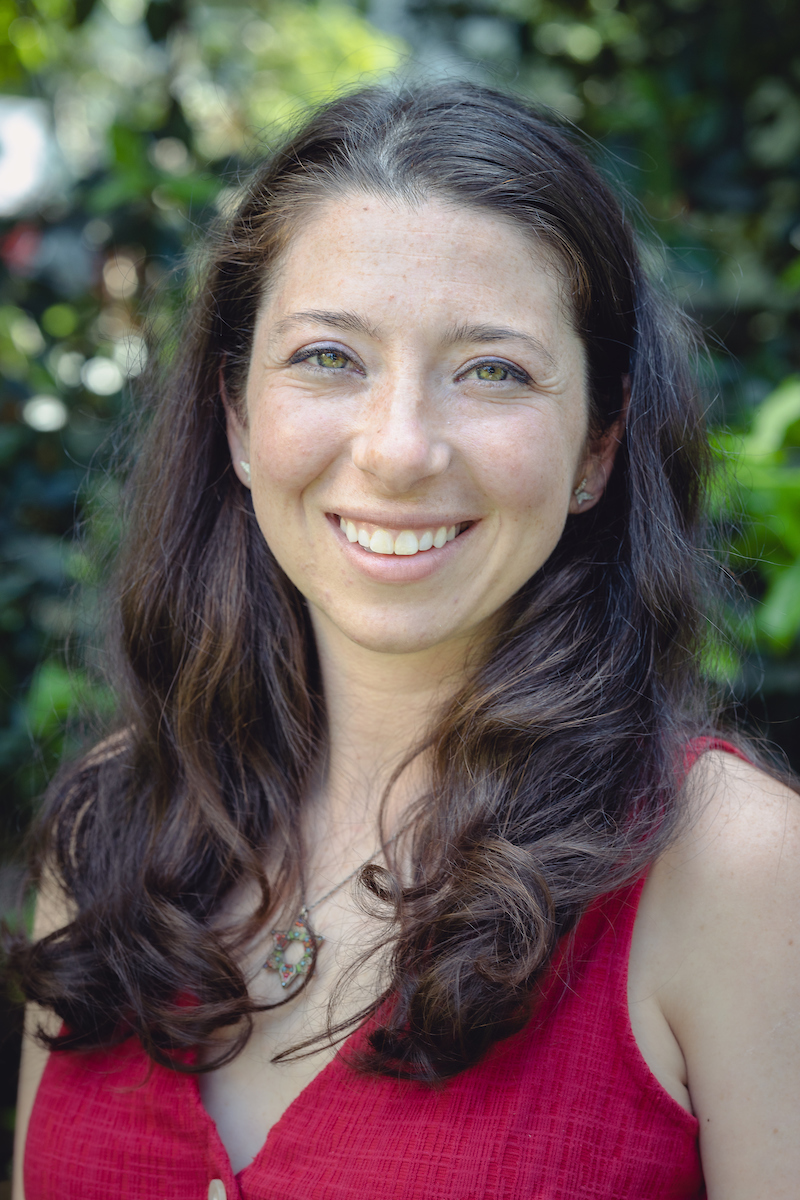 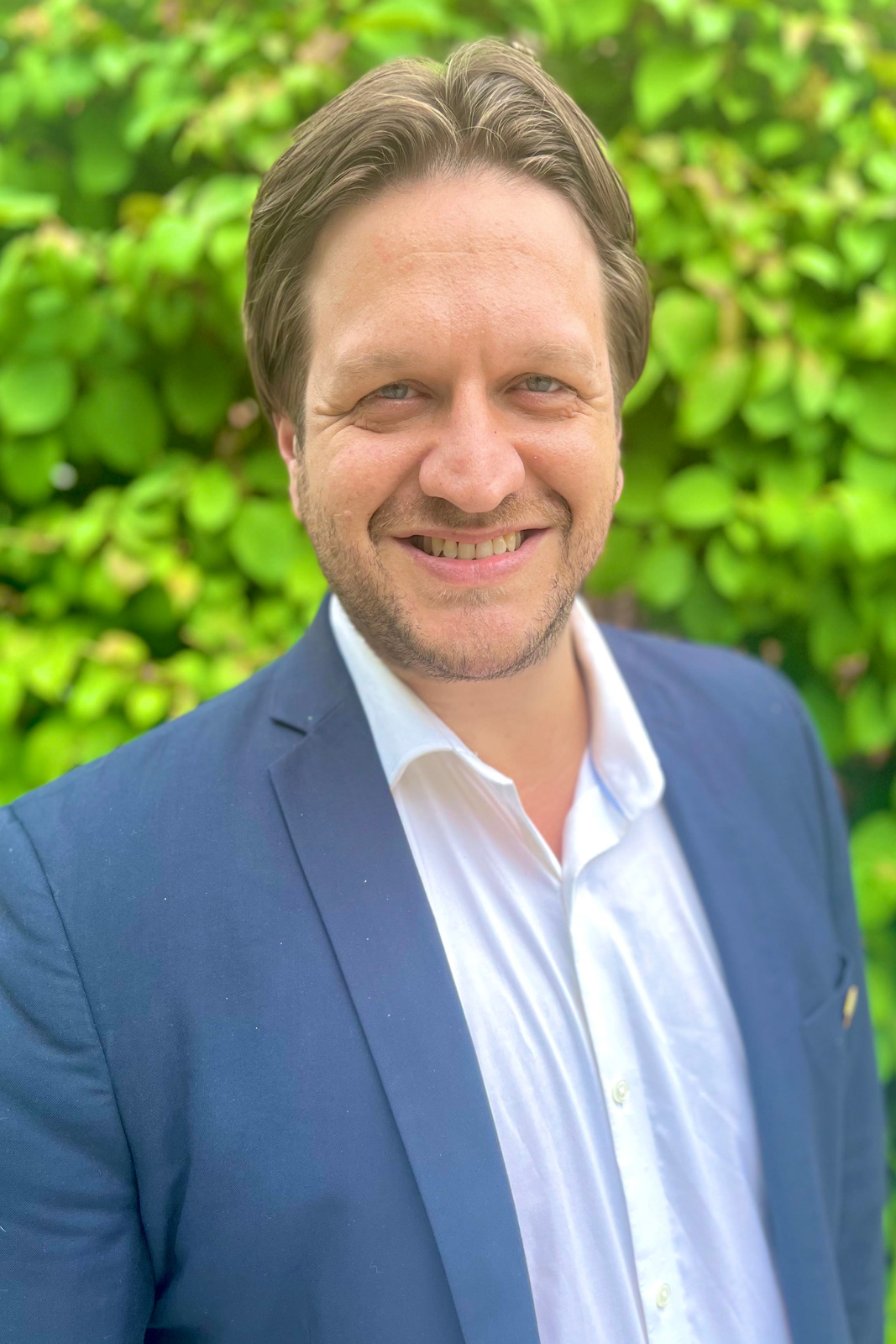 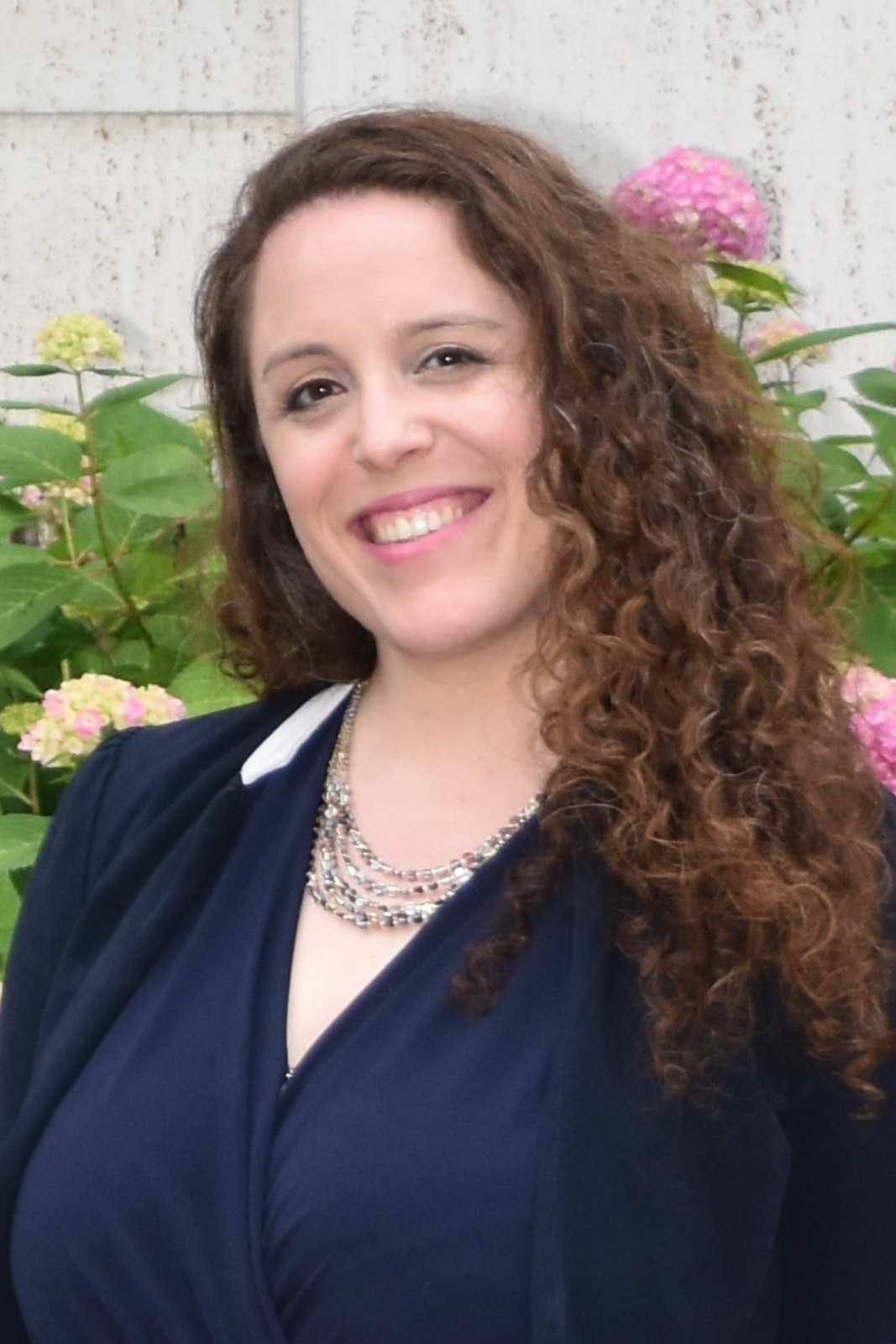 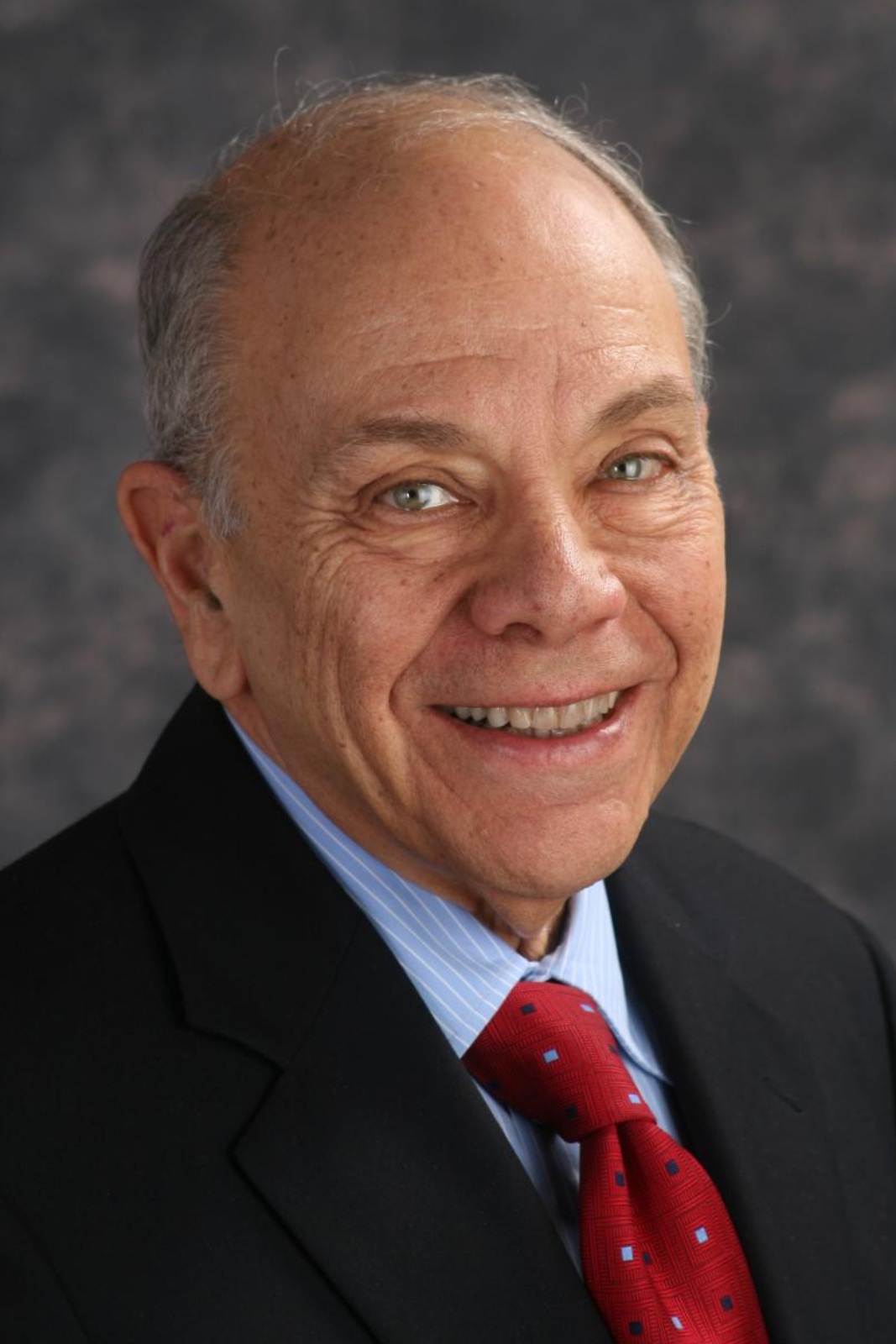