Social advocacy and activism involves partnering with and volunteering for organizations who are doing the word and need our help, as well as educating Temple members on the issues and how they can be addressed.

The national RAC provides support for Get Out the Vote organizing. Recently, temple members came together for a post carding party under the tent. We wrote to hundreds of registered, but infrequent, Florida voters encouraging them to vote in their primary election.

We partner with RAC NJ in support of state-wide legislative campaigns on issues of meaning for Temple Emanu-El. Recent examples include advocating for legislation prohibiting discrimination of convicted felons (returning citizens) who are applying for housing. We also helped gain bi-partisan support for a bill that will grant same day voter registration that many other states already have in place. This work includes organizing temple members for calling campaigns and in-person lobbying of our local Trenton representatives on the issues, as well as participating in rallies at the state capitol. 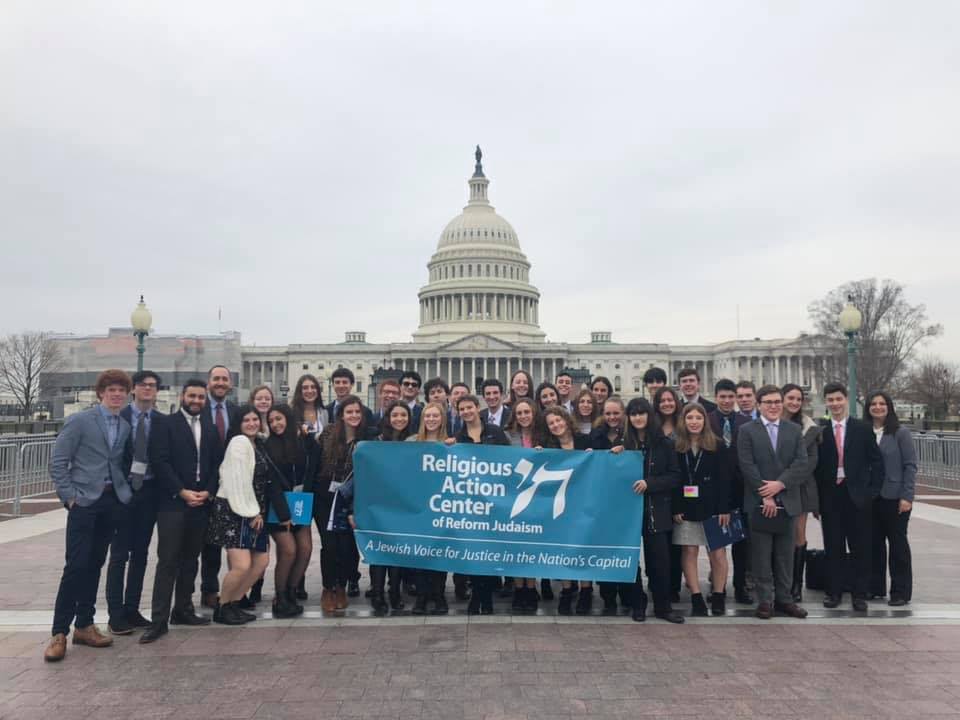 Temple Emanu-El is an ADL “signature” synagogue. As such, we have a congregation-wide commitment to raising awareness of and speaking out against antisemitism and hate. Our signature status allows us direct access to ADL’s programs, resources and learning opportunities. 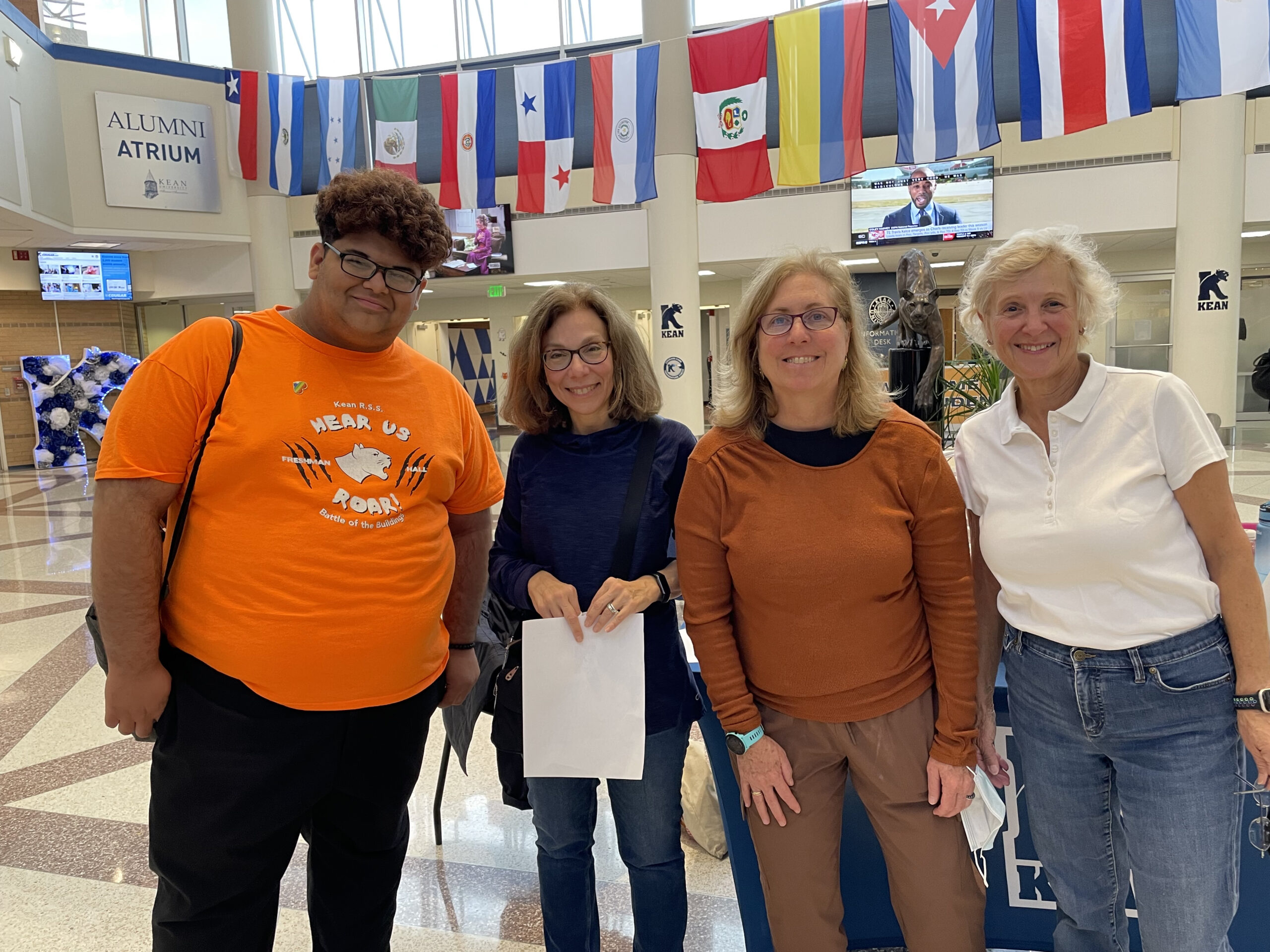 The Kol Tzedek Lecture series features leading speakers focused on the human condition, the roots and causes of racial tension, prejudice, and injustice, and…. Guest speakers to date have included Bryan Stevenson.

Stevenson, a defender of individuals wrongly accused and mistreated by our criminal justice system, will discuss racial injustice as experienced by his representation of capital defendants and death row prisoners since 1989.  His Equal Justice Initiative, based in Alabama, is committed to the fight against mass incarceration and excessive punishment.  Stevenson, who has won multiple cases at The United States Supreme Court, speaks with unusual candor and insight about racial systemic mistreatment of the innocent that continues to exist in our country today. Learn more.

Isabel Wilkerson, spoke abouther most recent #1 New York Times Bestseller “Caste: The Origins of Our Discontents”, published in 2020.  Based on her deep research into the history of caste systems, Wilkerson delves into our country’s treatment of Native Americans and African Americans as well as what the Nazis learned  from studying America’s caste history and applied to their plan for elimination of the Jews. Given the rise in antisemitism and acts of hatred against other minorities, her topic is extremely relevant during these troubled times.

A Pulitzer Prize-winning bestselling author of “The Warmth of Other Suns”, Wilkerson has taught at Princeton, Emory and Boston universities and lectured at more than 200 other higher academic institutions in the United States, Europe and Asia. Learn more.

Past films include “Facing Fear” and “They Survived Together.” We also partner with the JCC of Central NJ in support of their annual Jewish Film Festival. 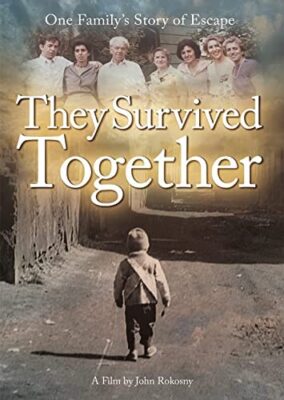 From time to time, we present Shabbat services that relate to our Tikkun Olam objectives, that celebrate our work and that of our partner organizations. 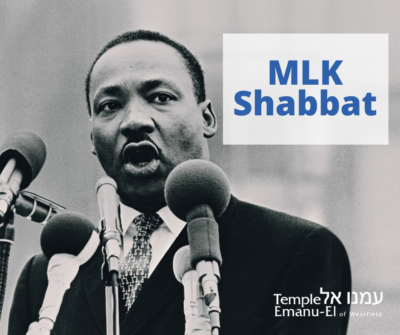