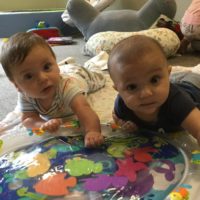 Come Grow With Us!

Pick The Class That’s Right For You. 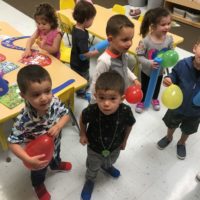 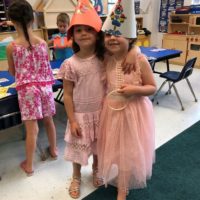 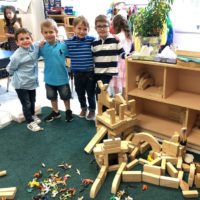 Questions? Want to set up a tour?