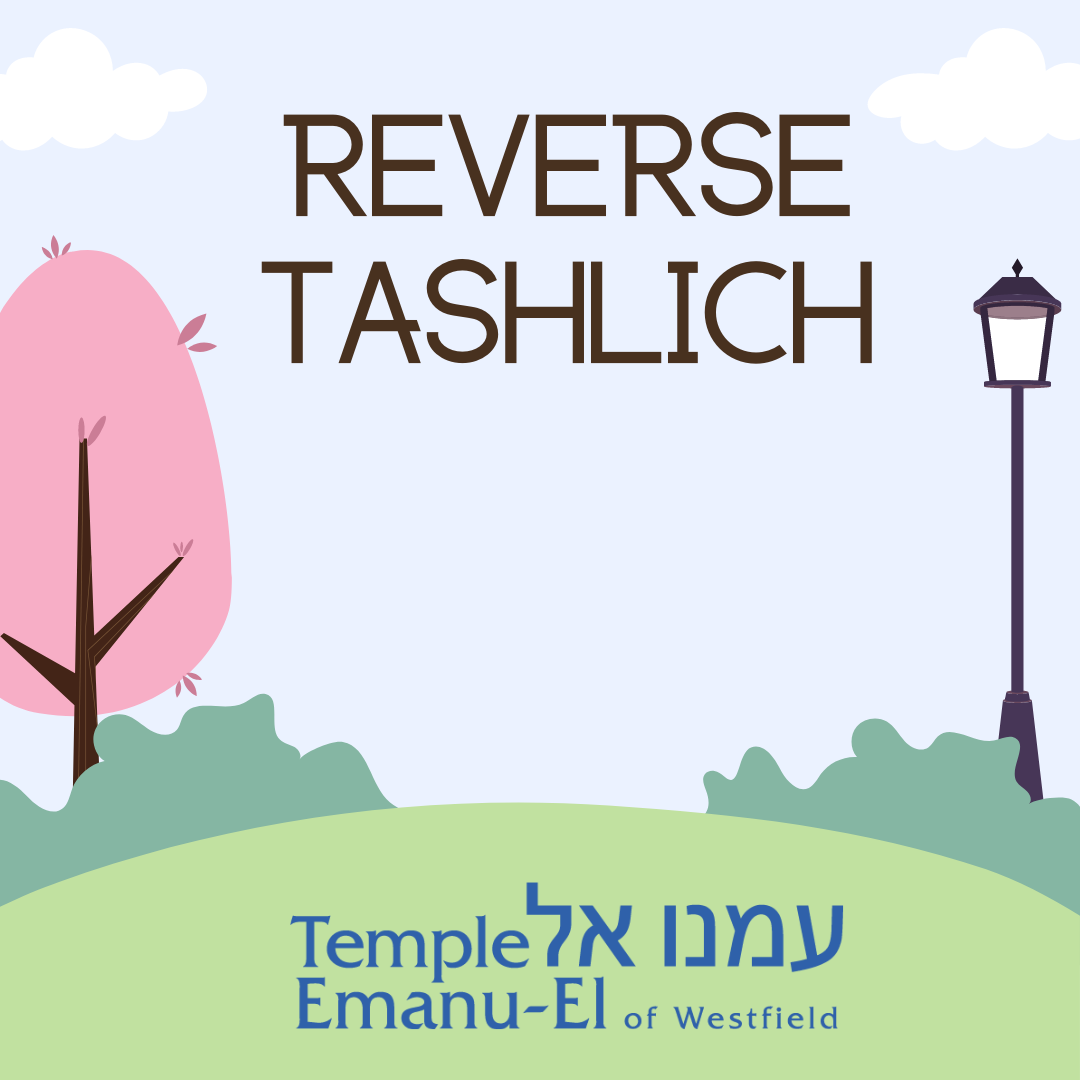 Watchung Reservation by the Loop Playground

On Rosh Hashanah, Jews around the world participate in the ancient ritual of Tashlich. We go to a body of water and symbolically cast off the sins of the past year into the water to start the New Year with purity of heart. However, this is not the only time humans cast their “sins” into the sea. Every year, approximately six million tons of human-made trash enter the water, posing health and safety hazards to the animals that call the sea their home. Marine debris is a blatant violation of the fundamental Jewish ethical principle Bal Tashchit. Repair the Sea adds a modern ritual to the Jewish tradition: a local clean-up on the Sunday between Rosh Hashanah and Yom Kippur. Also known as Reverse Tashlich.

The commandment ba’al tashchit, instructs us not to destroy. Mindful of our role in caring for the environment, join Temple Emanu-El members as we help clean up a local park area. 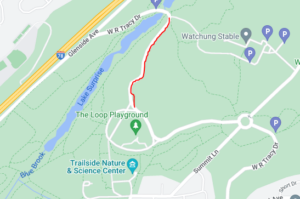