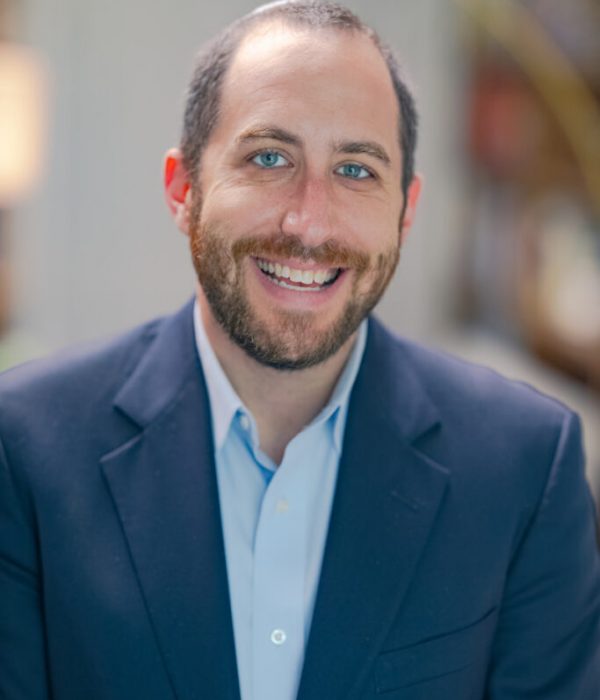 In partnership with ARZA and Shalom Hartman Institute we will look at videos, interviews, and textual sources, to addresses the complex features of Jewish peoplehood and the contemporary challenges to the Jewish people in an era in which we have moved from having no home to having two different, vibrant, homes in Israel and in North America.

The Creation of “Israeliness” through Music

Beginning in 1882 with the settlement of Rishon leZion (“the first in Zion”) by Russian immigrants looking to escape Czar Alexander’s anti-Semitic “May Laws,” Jews from Eastern Europe were emigrating to Palestine in huge numbers. They wanted to be Jewish, in peace. Nevertheless, they were now in a different part of the world, encountering the native populations of Arabs, Sefardim, and Yemenites. A nationalist fervor arose to create a culture that was entirely new. Music would lead the charge. Hundreds of songs were composed that would, by the harmonic convergence of words and melodies, convey what it meant to be ISRAELI. You may recognize a few! 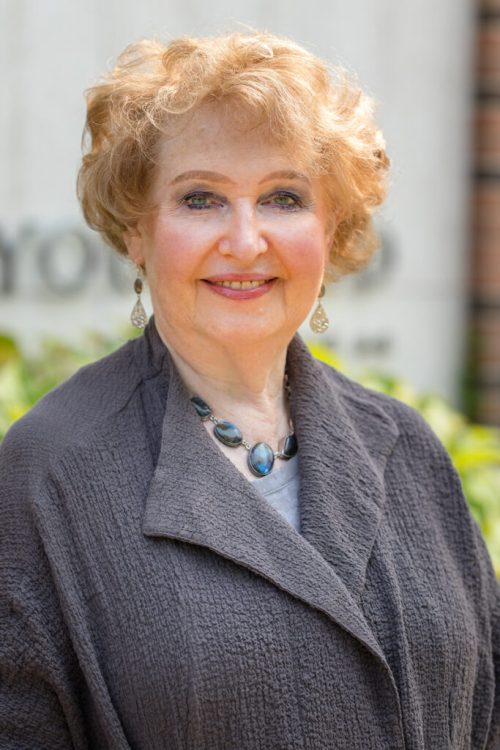 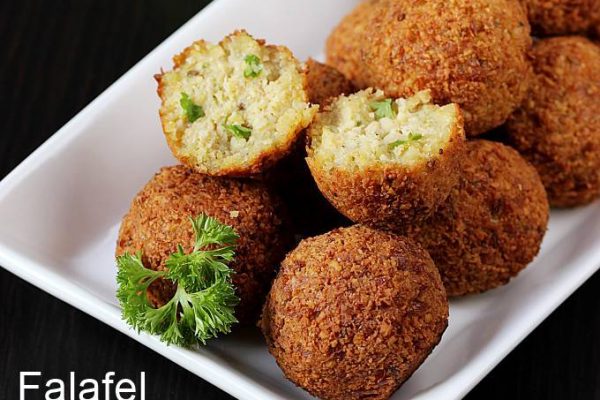 Join us as we celebrate Israel’s Independence Day. Come by anytime between 11:30 AM and 1:30 PM and enjoy some delicious falafel and listen to Israeli music. You’ll also have the opportunity to meet meet Temple Emanu-El’s new Executive Director, Jason Silberfein.

The Last Interview with Eshkol Nevo

We are so thrilled to have a conversation with Eshkol Nevo one of Israel’s most successful writers. Join us as we discuss his newest book, The Last Interview, and learn about his inspiration and the writing scene in Israel. 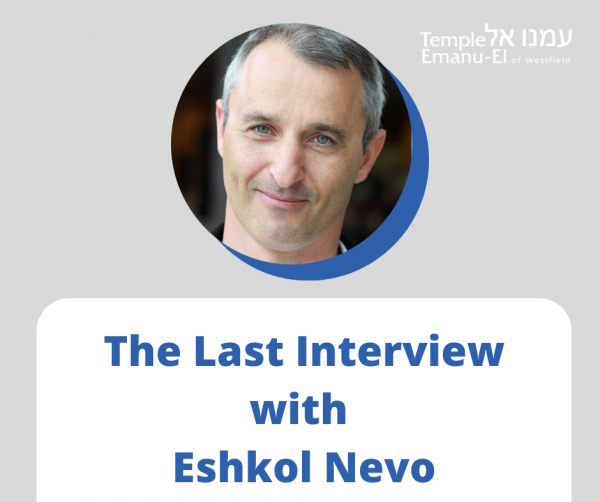